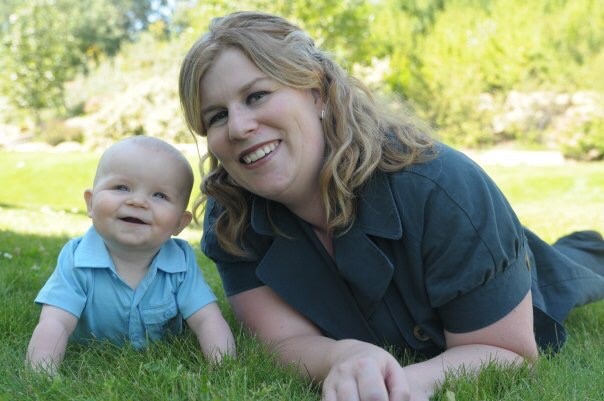 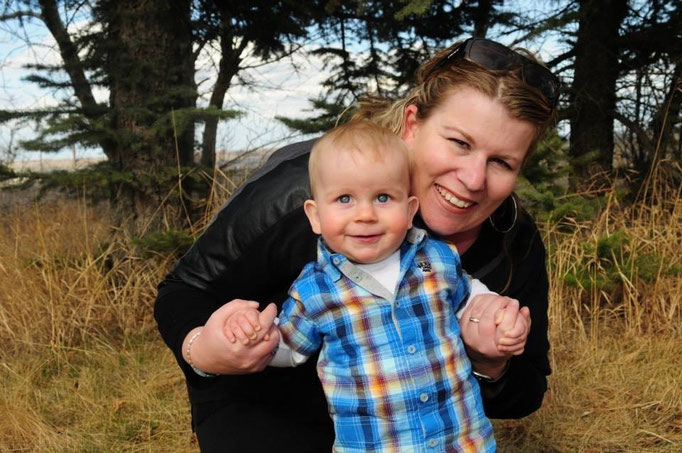 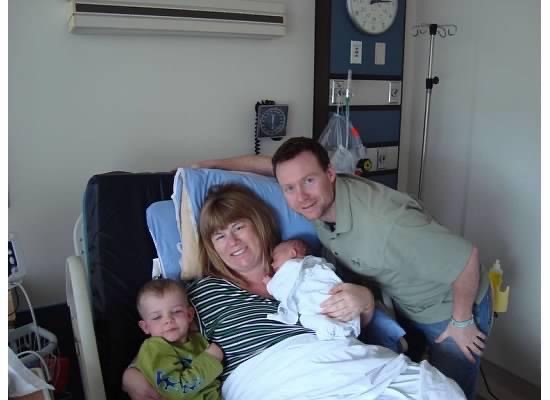 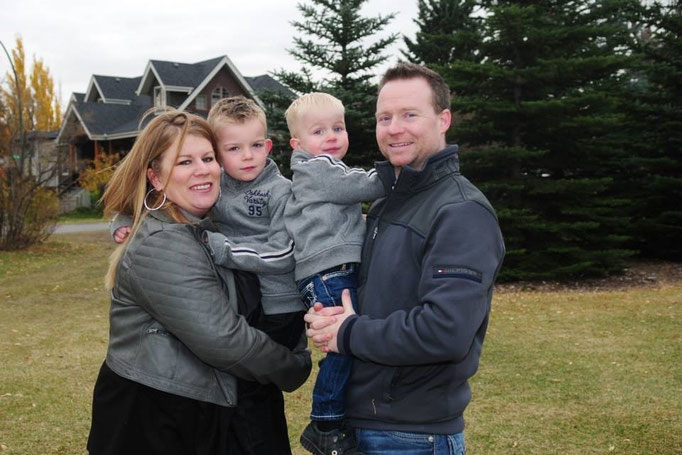 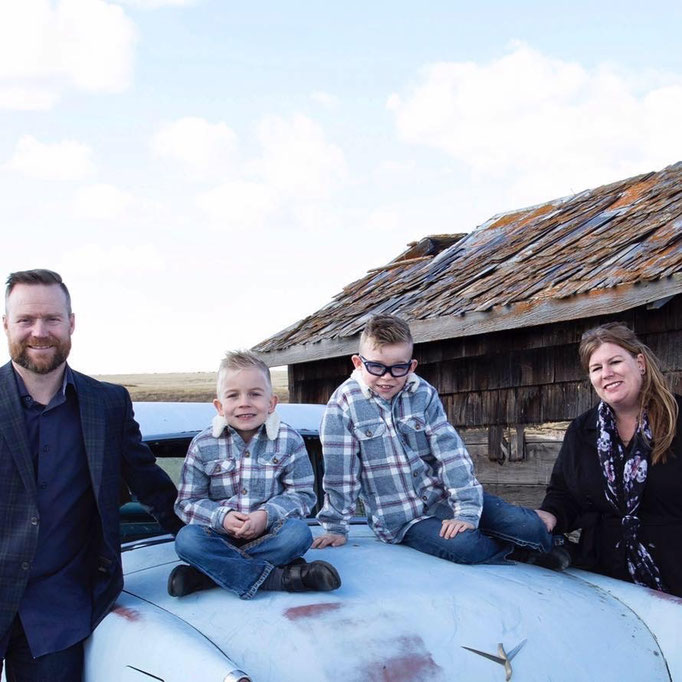 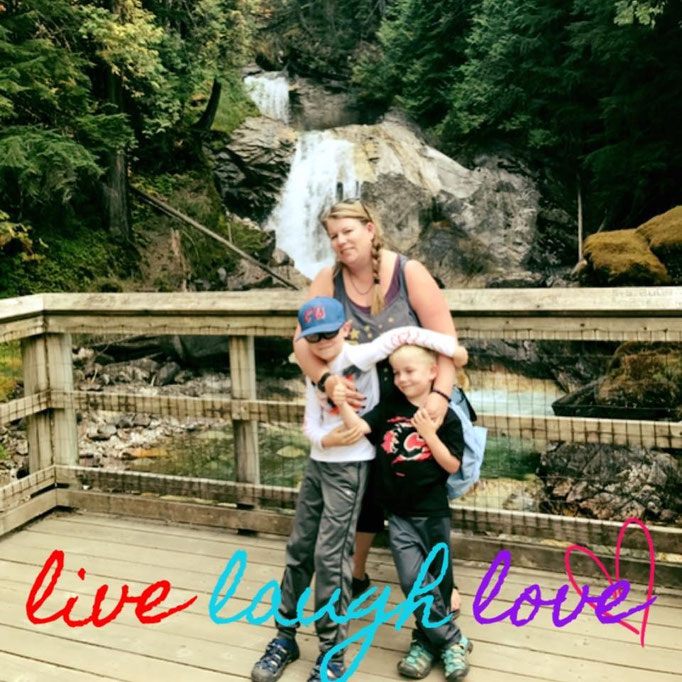 What makes an experience rich?

What defines success? happiness? or any other contributor to richness?

Depends on the person and maybe the circumstances.

And of course some would define rich by counting money. 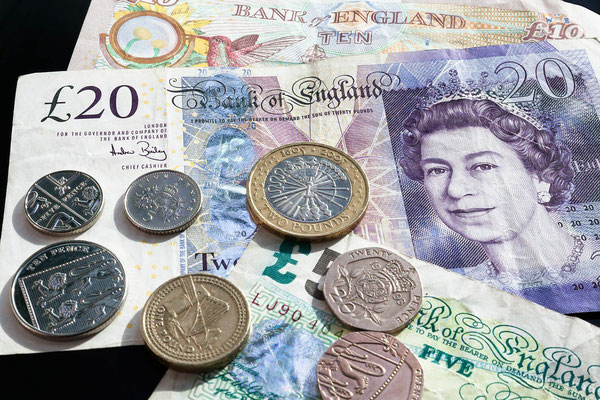 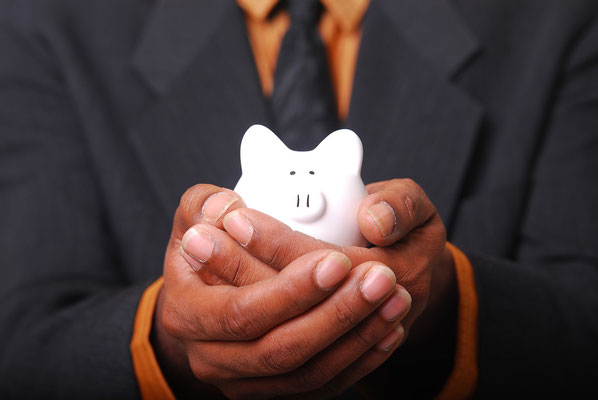 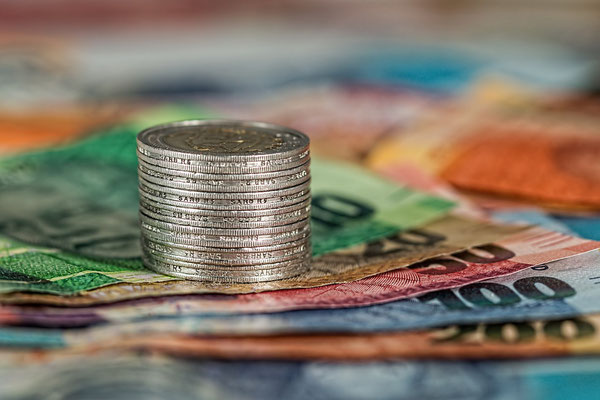 If I defined rich as money certain industries would have achieved more richness for my personal pocket book. Certain jobs that I didn't pursue could have too. Sticking with certain jobs would have also resulted in richness of that sort.

That’s not what I did, and I actually have never regretted it. My career was always about passionate drive. It was always about learning. I have said to many people, “don’t take a new job unless it scares the hell out of you”. Besides my return to audit in 2011 which was driven by family and proceeded with pregnancy one month after starting back (& moving cities), I can honestly say, every job I took scared me and included lots of unknowns that I could have easily failed at.

Instead, my career has had diversity & experiences that have resulted in a rich “toolkit”.

Don’t get me wrong, nearly nine years of my career also included self-discovery and a long learning curve of what being a working mother meant for me. I clearly recall the light bulb moment when I finally came to peace with who I was as a working mother. On that day my oldest son was eight years old so I had questioned my decisions and actions and path for the full first pregnancy and the first 8+ years of parenting.

For me it was realizing that it was okay to let my husband, J.D., be the primary parent. It was realizing that I could be a great mother that focused on my career Monday-Friday and missed dinner most nights. That making it to the games, being present on the weekends, and loving them could be enough. That getting the help I needed from outsourcing was better for all of us. And being a role model, not all that different than my dad growing up or many other fathers, wasn’t a negative thing.

It isn't without consequence, I run into all kinds of judgement all the time. Judgement from those that love me most but still don’t understand me.

I had a best friend literally express sympathy to my husband for how little I help. I was actually humbled (and thankful) at his response because he acknowledged what I often feels go unnoticed - I still carry the weight of the big parenting decisions, I’m there actively in ways that count and more than a traditional breadwinner, and I’m not taking the help I get for granted. Including the 50+ hours of work J.D. does for his career (and our “steady” pay cheque), he also still coaches and volunteers while being the primary parent.  Funny enough, right around the time my Virtual Guru assistant was editing and posting this in first draft I discovered a similar encounter with my dear friend and J.D. occurred again. It is sad as there's been no candid conversation engaged with me. Not sure what to do in response to be honest.

I had another friend, from high-school, lose it on me because I was “a bad mom that didn’t miss my kids” on a ladies excursion (I had six vacation days with them and I work hard so no guilt in taking one day of our vacation just for me!).

I’ve also talked to my mother far less since this moment of self-acceptance. There is no doubt she’s made it clear that I’m not the mother she expected of me and the kids aren’t well served with J.D. (as a man) taking traditional primary parent responsibilities. I can accept that is her perspective and aligned with her view of life, but I also have to self-preserve how often I’m willing to hear it.

When you don't do what is traditional you get push back. When you have strong positions or opinions you get a response. That isn't necessarily easy.

You have enemies? Good, that means you've stood up for something, sometime in your life. - Winston Churchill

Do what you feel in your heart to be right, for you'll be criticized anyway.

No one can make you feel inferior without your consent.

Two roads diverged in a wood, and I - I took the one less traveled by, and that has made all the difference. - Robert Frost

Very thankful to have been featured in CPA Dividends magazine talking about being a working parent. Check out the article that starts on page 10.

So my road has been slowed with this internal battle for sure. I have jobs in my past where I was (rightfully) labelled a working mother. I was conflicted and sometimes bitter or resentful. I always stepped up and was an over contributor to the team, but my self-confusion tainted how I showed up.

I was successful in the jobs and exceeded expectations, but I was perceived (because it was the reality) as somewhat disgruntled. I blamed others because I wasn’t meeting my own expectations in life. It was mostly the feeling of failing at home that haunted me, but in general I was like most working moms where I basically felt like I was failing at everything (mother, wife, career, friend and health). This causes insecurity and that presents as ego. There are consequences to that blind spot.

It’s one of the reasons Amplify has courage as a value.

Courage is really vulnerability and that is in direct counter to insecurity that presents as ego.

My light bulb moment illuminated a lot of blind spots, including that one. It gave me permission to do what I had always ended up doing anyway - leading a career and showing up with passionate drive. But the 'a ha' moment meant I didn't feel pulled in multiple directions. I could dig into the choice I was making and be deliberate and okay with it. It became a conscious choice instead of a symptom or issue I found myself with. It changed my life - for the better (or the richness?).

It drove me to take the most frightening role that I had ever explored (at that time) - a job where I had to “put on a new jersey”. It was a strange feeling in the stomach when you even contemplated tossing out the label of PwC alumni and the orange and red. I mean that still would define me, ten years and beautiful friendships can’t be dimmed entirely, but “my brand” and my colours and my jersey would be green dotted.

At Deloitte, I began a new approach to my career as a working mom, one where I wasn’t described by my kids or competing priorities. I walked in as an ambitious go-getter with a new network and passion to learn. I had the resume and experience to get the jobs done, but I had never sold before. Oops, lie I did try my hand at jewelry sales once (another example of not working for riches! But maybe bling?!) but I never sold at PwC or in a business to business or professional services way. I was scared.

But it was awesome! I learned more than I could have ever asked. And I met Jesse. I was set up with everything I needed to take the truest risk of my career and my life - Amplify!

And maybe we will end up rich. I doubt it will be soon as we profit share in order to retain and attract an epic team. In fact, again since the first draft of this blog, we've reconfirmed that the income level of us as founders has to be limited. Our personal income needs to be set at a competitive and conservative level because if we exceed that we are 'stealing' from opportunity. We choice to invest instead. We invest in our team and the growth. Additional income amplifies by hiring another epic team member.  So that is where any opportunity will go - not our wallets. Our winning inspiration is about future prosperity by amplifying growth today.

And you know what? The impact of amplifying is a rich experience. I'm grateful to be part of it.

And to spend my personal time coming home to a supportive husband who is a rock star dad and to boys that are crazy, smart, athletic, challenging, rambunctious, funny, cute and inspiring makes me a rich mom! 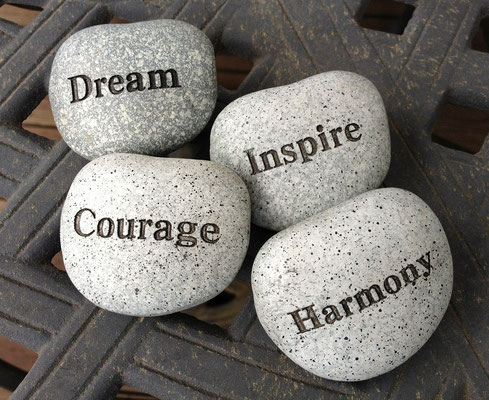 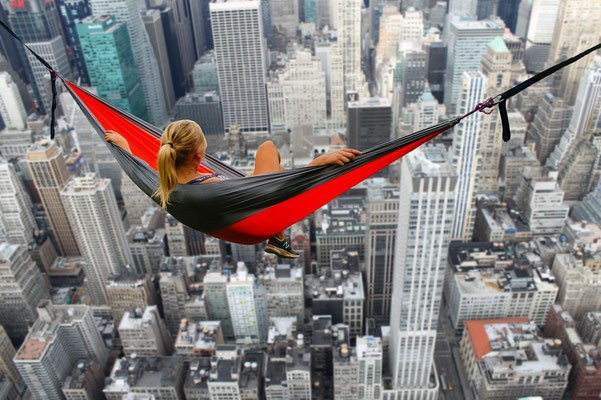